You are the owner of this article.
Edit Article Add New Article
Home
News
Columnists
CEO Profiles
Contact Us
Print Edition
1 of 2 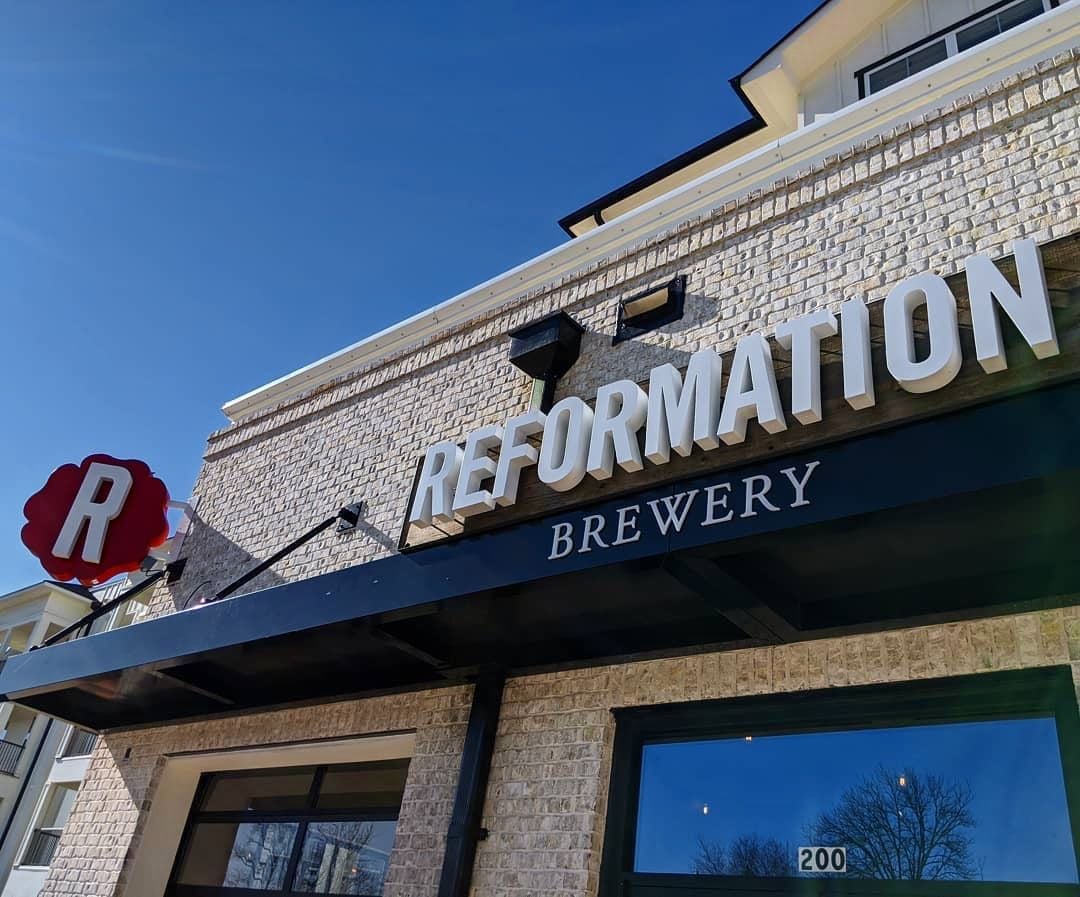 Reformation Brewery opened its third location in Smyrna in January. Its other two locations are in Woodstock and Canton. 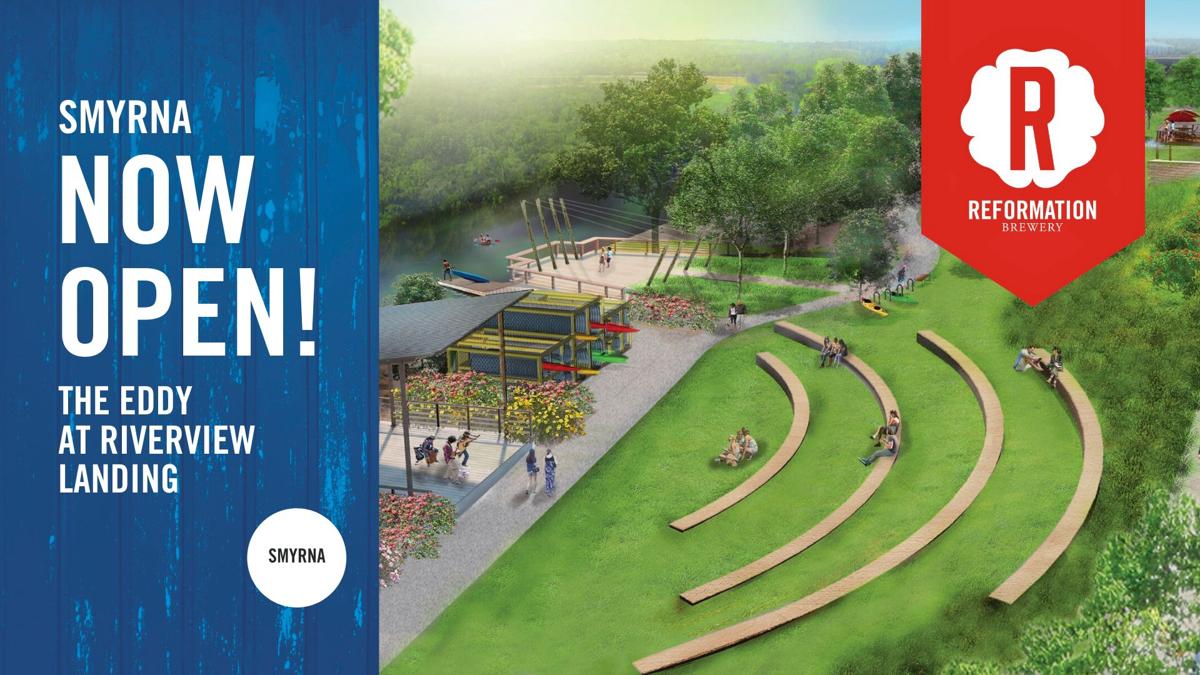 Amenities in the greater Eddy at Riverview area include public river access with a dock and kayak launch, a six-acre green space, observation decks, multi-use trails, an outdoor amphitheater and residential space, according to Reformation Brewery.

Reformation Brewery opened its third location in Smyrna in January. Its other two locations are in Woodstock and Canton.

Amenities in the greater Eddy at Riverview area include public river access with a dock and kayak launch, a six-acre green space, observation decks, multi-use trails, an outdoor amphitheater and residential space, according to Reformation Brewery.

Smyrna’s first brewery opened Jan. 10 along the Chattahoochee River at The Eddy at Riverview Landing, according to a news release from the brewery.

The Smyrna location at 6255 Riverview Road, less than a mile southwest of Interstate 285, will be Reformation Brewery’s third. The brewery has locations in Woodstock and Canton.

The space is part of the newly developed The Eddy at Riverview Landing riverfront property.

The 2,500-square-foot space with 16 taps will emphasize India pale ales and sours, along with some of the brewery’s more popular choices, according to Jessica Miller, a spokesperson for Reformation. Retail to-go beer such as six-packs and growler fills will also be available, she said.

The space will also house “barrel-aging projects” and other experiments, and ciders are also on the list for future development, Miller said.

Past rules and ordinances have prevented breweries from opening in the Smyrna area, but Reformation enters in an era of reformation.

“We believe local independent breweries are an important part of the long-term health of communities,” said Reformation CEO and co-founder Spencer Nix. “It’s an opportunity to reform expectations about the role small businesses like ours have to play in serving as community hubs, and places to gather and connect.”

The opening of the Smyrna location also precedes a new space for Grand Champion BBQ, which will share an adjacent roll-up door with the brewery and offer food service in future months, Miller said.

Nix said his newest taproom is an extension of the brewery’s vision for “sustainability-minded communities.”

“We’re humbled to be part of it, and look forward to calling Smyrna home for many years to come,” he said.

The city of Smyrna also recently expanded its open container policy to include Riverview Landing, designating the area a restaurant district that allows drinks to be consumed off-premises.

Nix said the open container districts and sustainable business practices inspired his company to add reusable silicone pints to all taprooms, reducing the use of single-use plastic at all brewery locations.

In exchange for a purchase, visitors receive a 3% discount on draft beer when they choose to reuse the special cups as they walk the property, he said.

“Reformation Brewery has always been committed to investing in the communities we serve. Our brewhouse is highly efficient, using less wastewater than traditional systems,” Nix said. “Adding a reusable cup that’s also compliant with the walkability of our neighborhoods was an easy next step. We look forward to continuing these investments in 2020.”

The Smyrna brewery opened to the public at 5:30 p.m. last Friday and will operate on “introductory hours” in coming weeks, according to a news release from the company:

Following the opening of Grand Champion BBQ, the brewery plans to add hours on Tuesday, and extend operation on other days to include lunch hours. Riverview Landing has scheduled a tentative grand opening for the property on March 28.