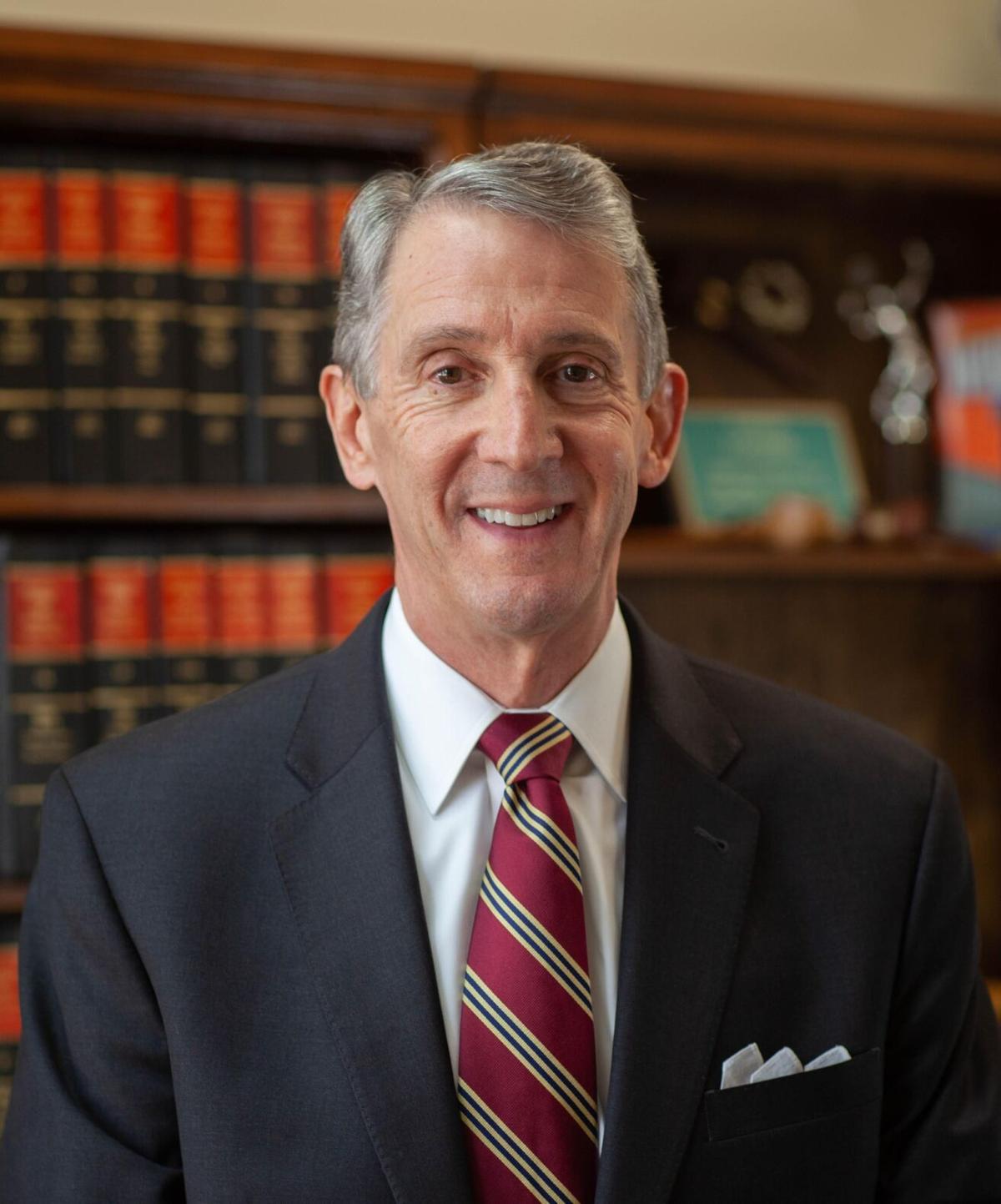 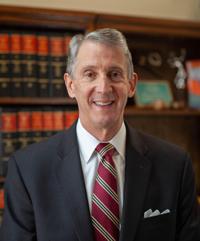 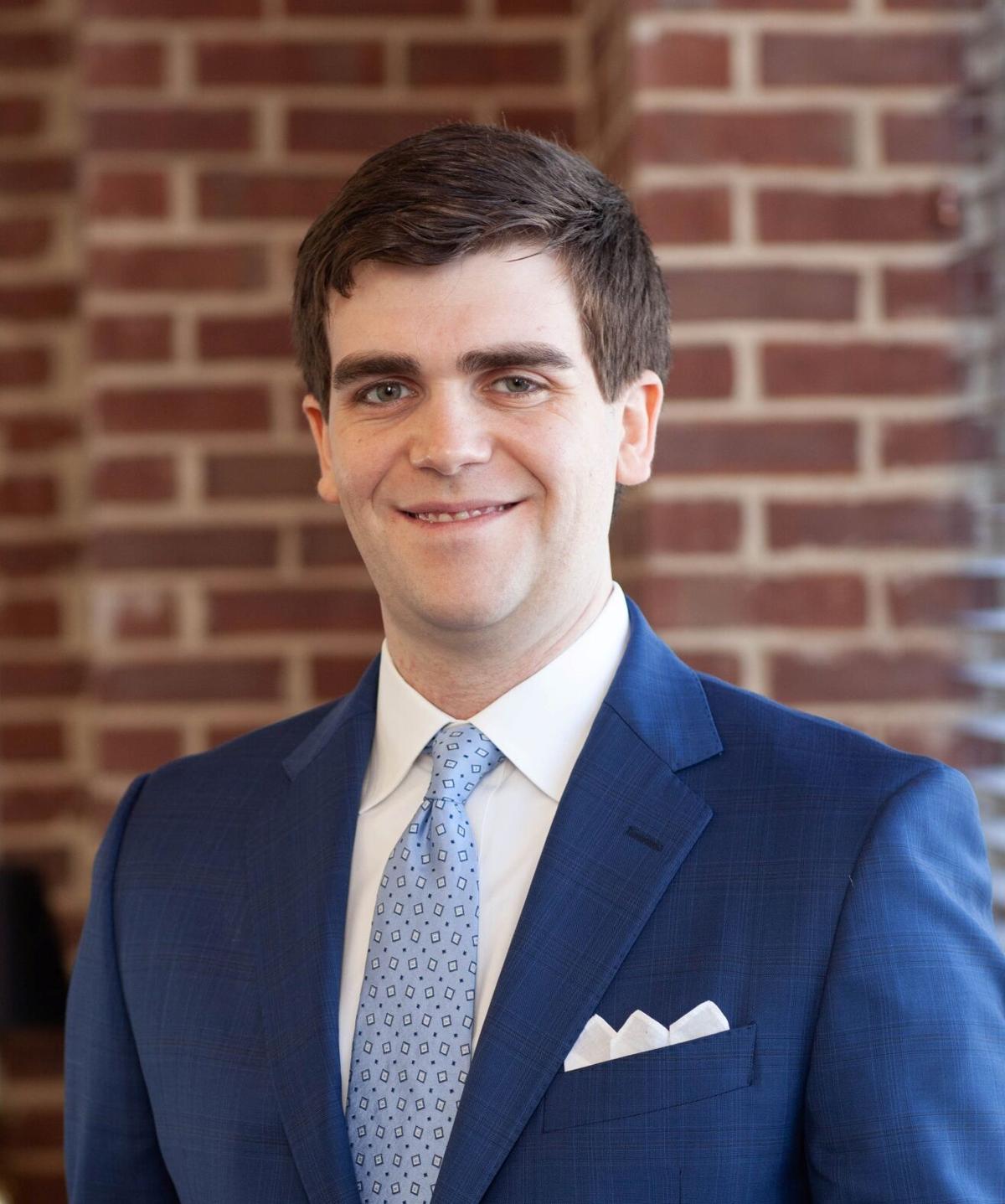 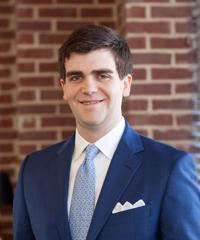 Rainey earned his law degree 44 years ago from the Walter F. George School of Law at Mercer University. He serves as outside counsel to and on the Management Committee of Gas South LLC, one of the largest Natural Gas marketing companies in the southeastern U.S. He is the leading expert in the formation and representation of Community Improvement Districts in Georgia, as he currently represents 21 CIDs in Cobb, Barrow, Clayton, Fulton, DeKalb, Forsyth, Gwinnett, Hall and Newton counties.

He also serves as general counsel to the Cobb County Board of Ethics. He served as a chief assistant district attorney in the Alcovy Judicial Circuit, as the chief assistant solicitor of Cobb County and worked in private practice for most of his career. His experience includes a wide range of legal issues including business, contracts, government, ethics, civil litigation, personal injury, criminal and other areas of client representation.

Vaughan earned his law degree from the Georgia State University College of Law. He served as press secretary to former Georgia Gov. Nathan Deal and worked as a public relations consultant while attending law school. He previously interned for former U.S. Sen. Johnny Isakson in Washington, D.C. He graduated from the University of Georgia and The Walker School in Marietta.