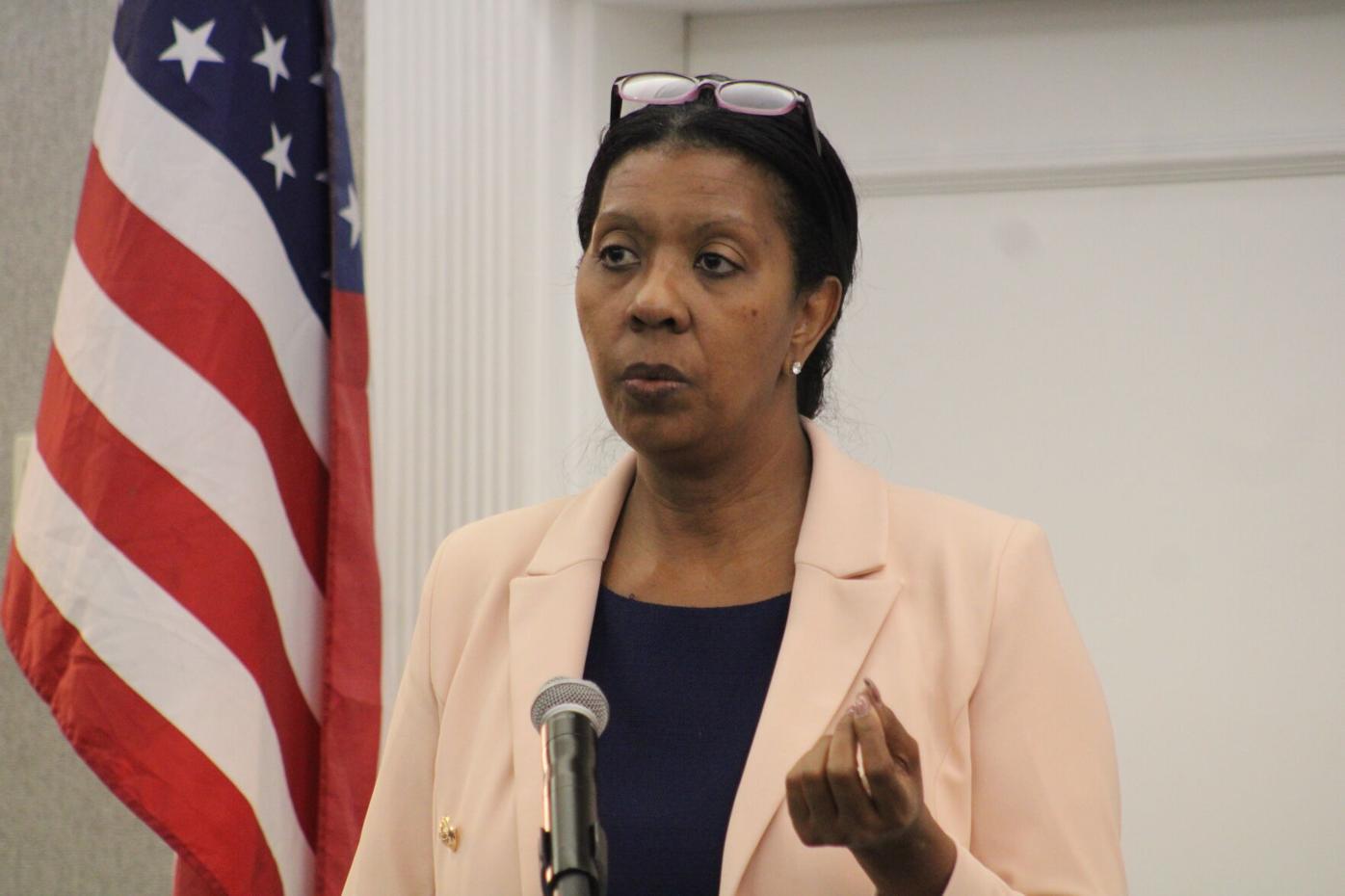 Wellstar Kennestone Hospital’s president, Mary Chatman, addressed the Cobb Chamber’s Marietta Area Council with an update on the one-year anniversary of the opening of the hospital’s 263,000-square-foot emergency wing. 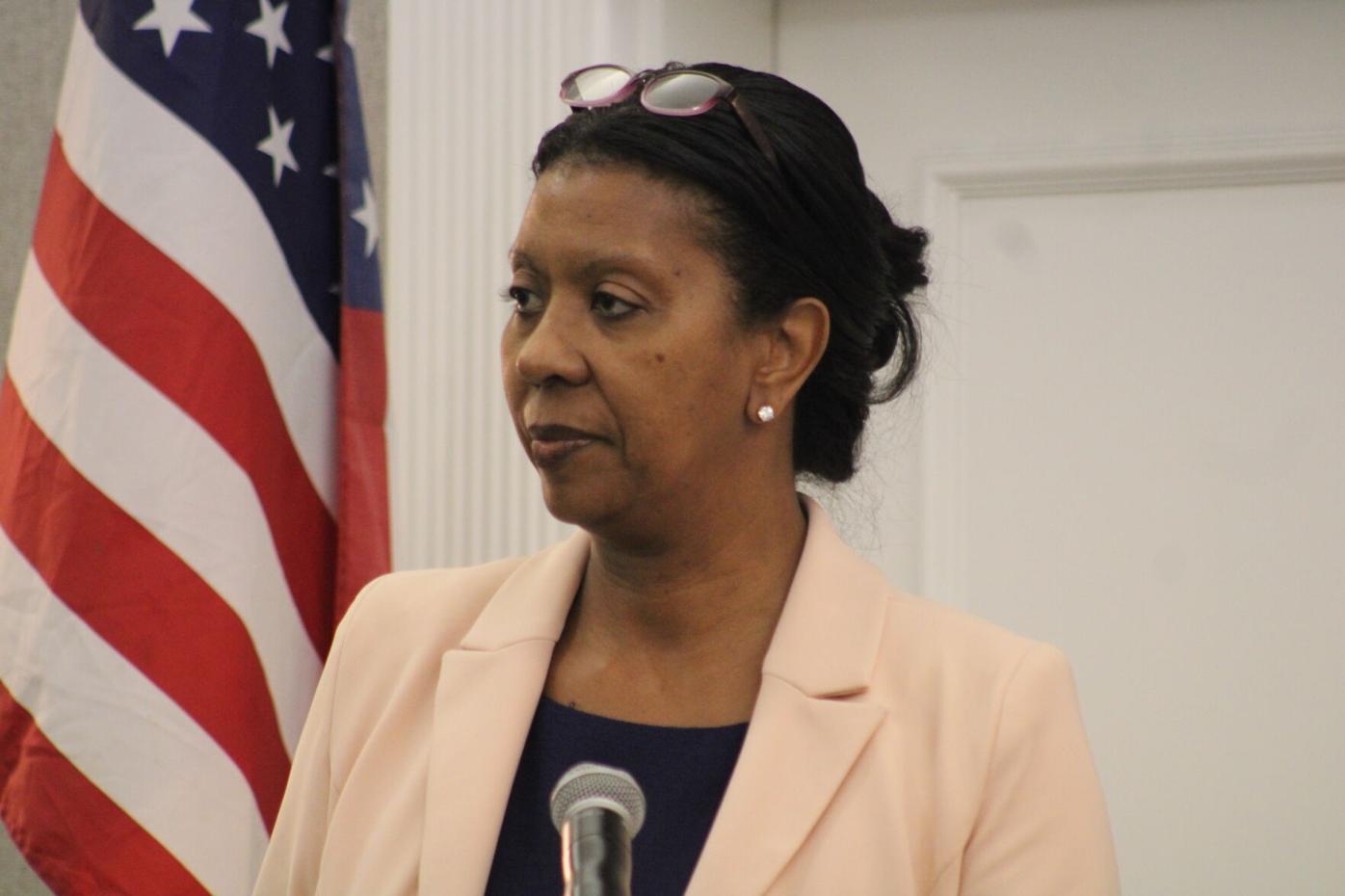 Wellstar Kennestone Hospital’s president, Mary Chatman, addressed the Cobb Chamber’s Marietta Area Council with an update on the one-year anniversary of the opening of the hospital’s 263,000-square-foot emergency wing.

MARIETTA — Wellstar Kennestone Hospital’s emergency wing has seen a lot of action in its first year in operation.

“A long time ago, the emergency department … was built to accommodate 50,000 visits per year. By the time we completed construction for our new facility, we were seeing close to 150,000,” Chatman said.

The new wing is built to handle around 220,000 visits each year. One might think, Chatman said, that as the pandemic subsided throughout the first half of 2021, traffic would decline. That hasn’t been the case.

“There is a known phenomenon that is happening, and that is, as COVID has decreased, we have patients who are coming back to healthcare,” Chatman said. “Some of the patients had delayed healthcare, and so now they’re catching up.”

Meanwhile COVID-19 cases have begun to slowly tick up in Cobb County and elsewhere for the first time since the winter. Chatman said Wellstar staff has begun noticing slight increases in its own numbers since July Fourth, and says the system is ready for another wave of infections, should it come.

Wellstar will continue to rely on a ‘phased’ plan of action it developed during past surges, whereby it sets aside more and more space and resources for COVID response.

“We’re very ready. We hope it never happens, but we are very ready for any surge … we are continually praying that we don’t have to respond,” Chatman said.

Should the worst happen, the new wing’s features will have the hospital in better shape to combat the virus than a year ago. The emergency department features multiple entrances for the general public and first responders, and has the ability to isolate whole sections of the wing in the event of an infectious disease outbreak.

Chatman herself received high praise from one of the speakers who introduced her — Dr. Paul Payne, co-founder of Pinnacle Orthopaedics and one of Marietta’s most seasoned physicians.

“I’ve been on the board since the Kennestone Hospital (opened), and I’m still on the board of Wellstar. She’s the best CEO we’ve had in many, many years,” Payne told the audience.