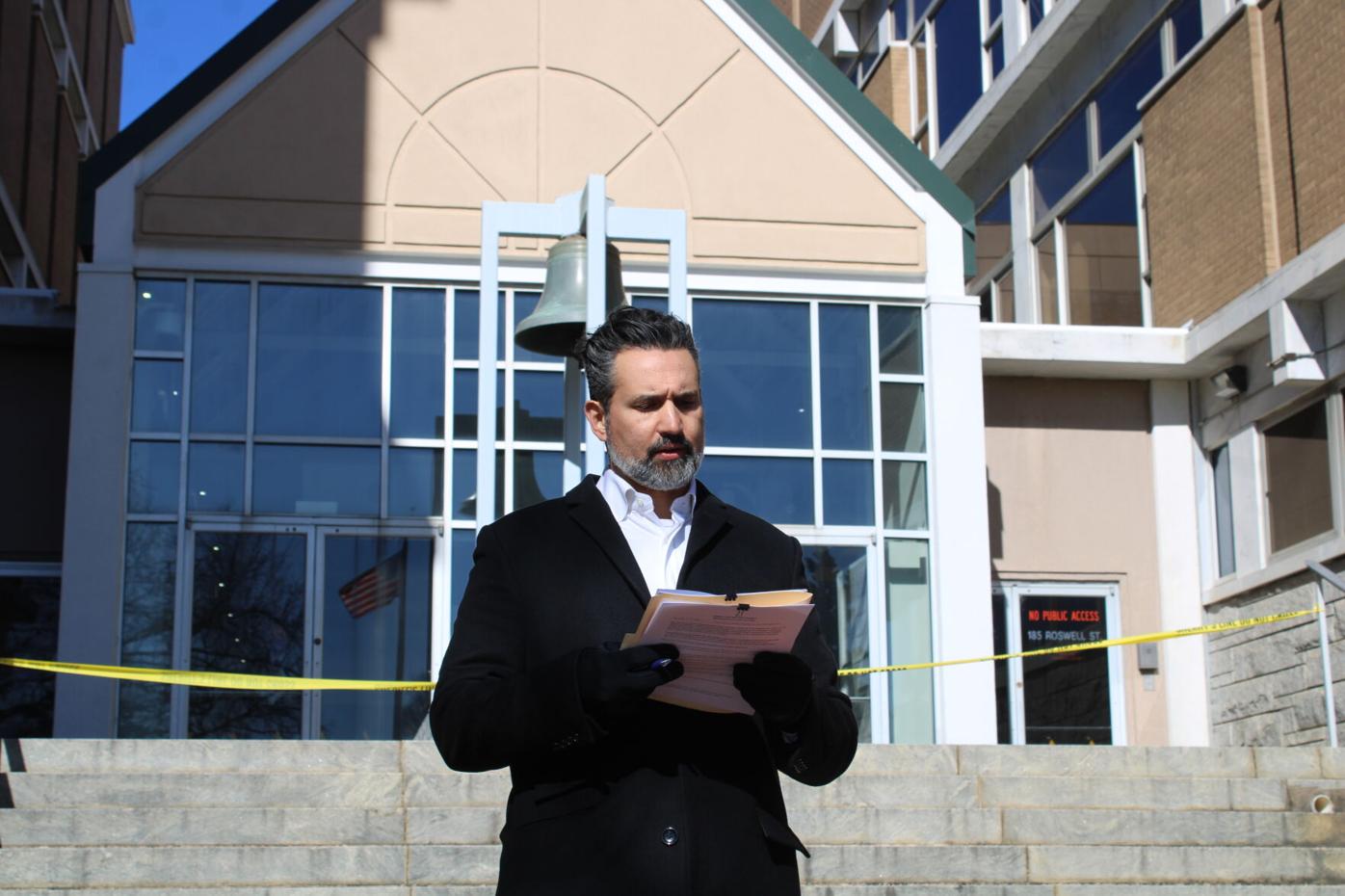 Matthew Norton, an attorney with the law firm Polsinelli, reads the official notice finalizing the foreclosure of Town Center mall on Tuesday afternoon. The property will now be managed by its lenders. 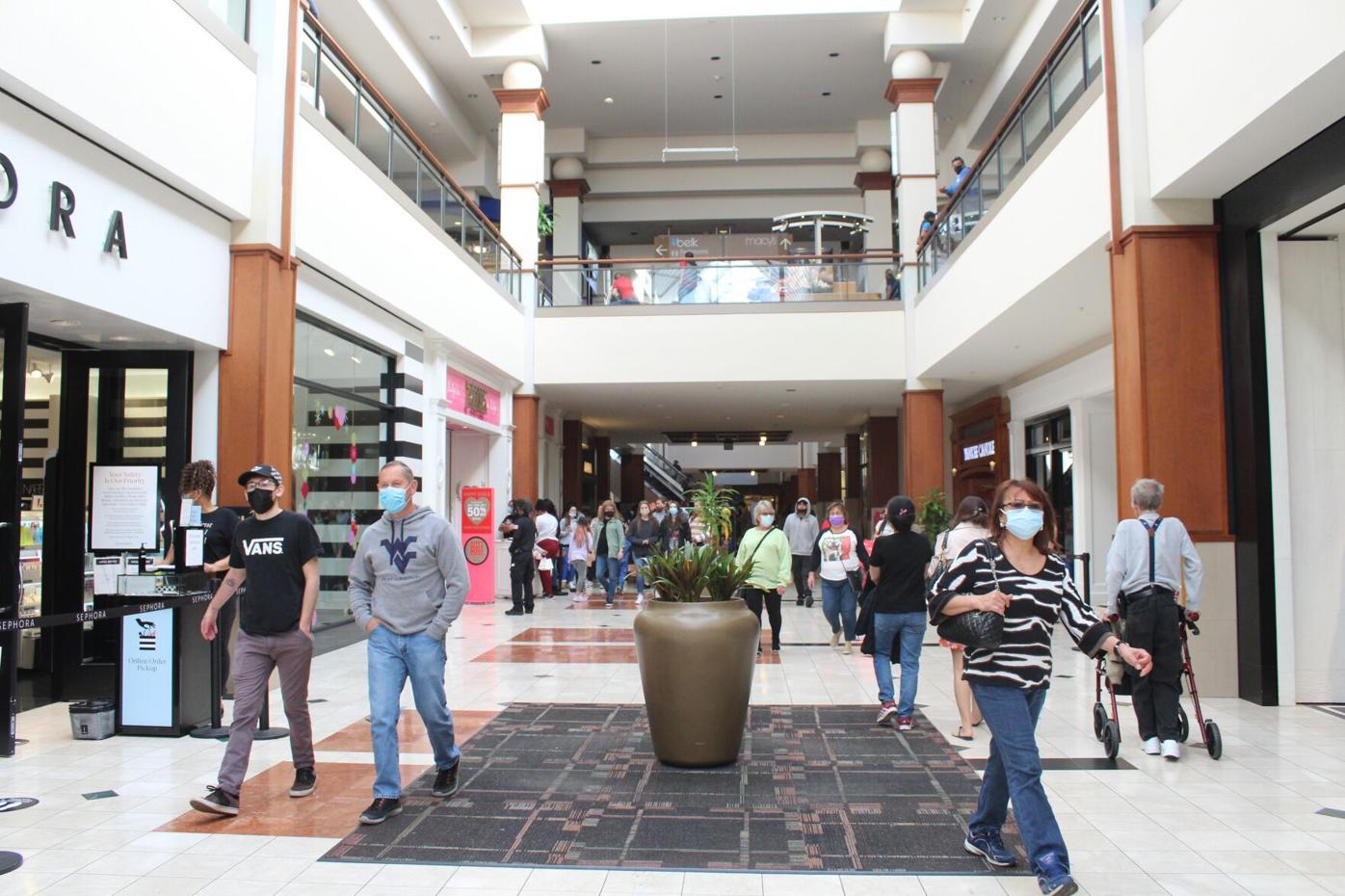 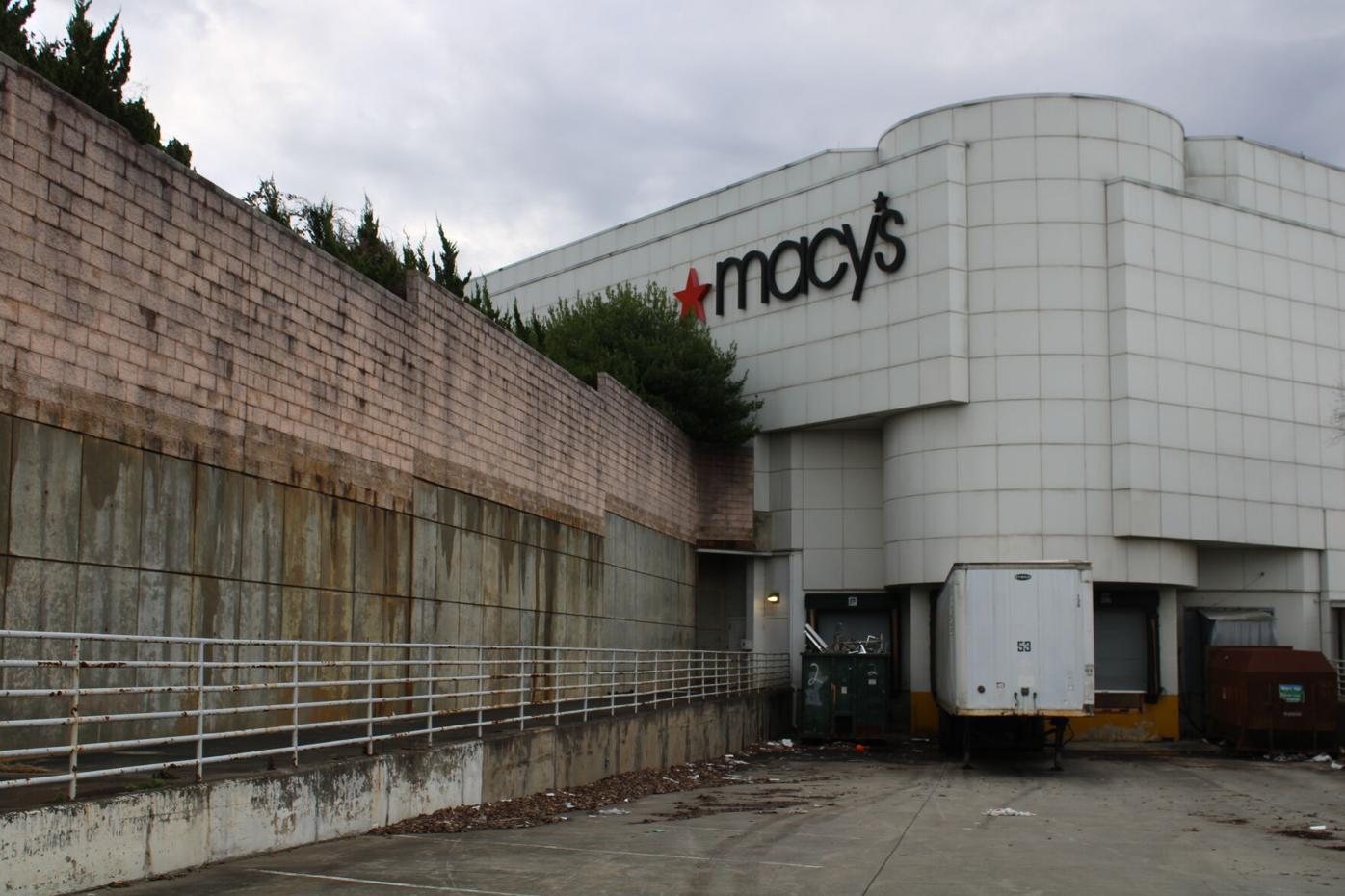 Cobb's Town Center Mall was foreclosed on Tuesday by its lenders. 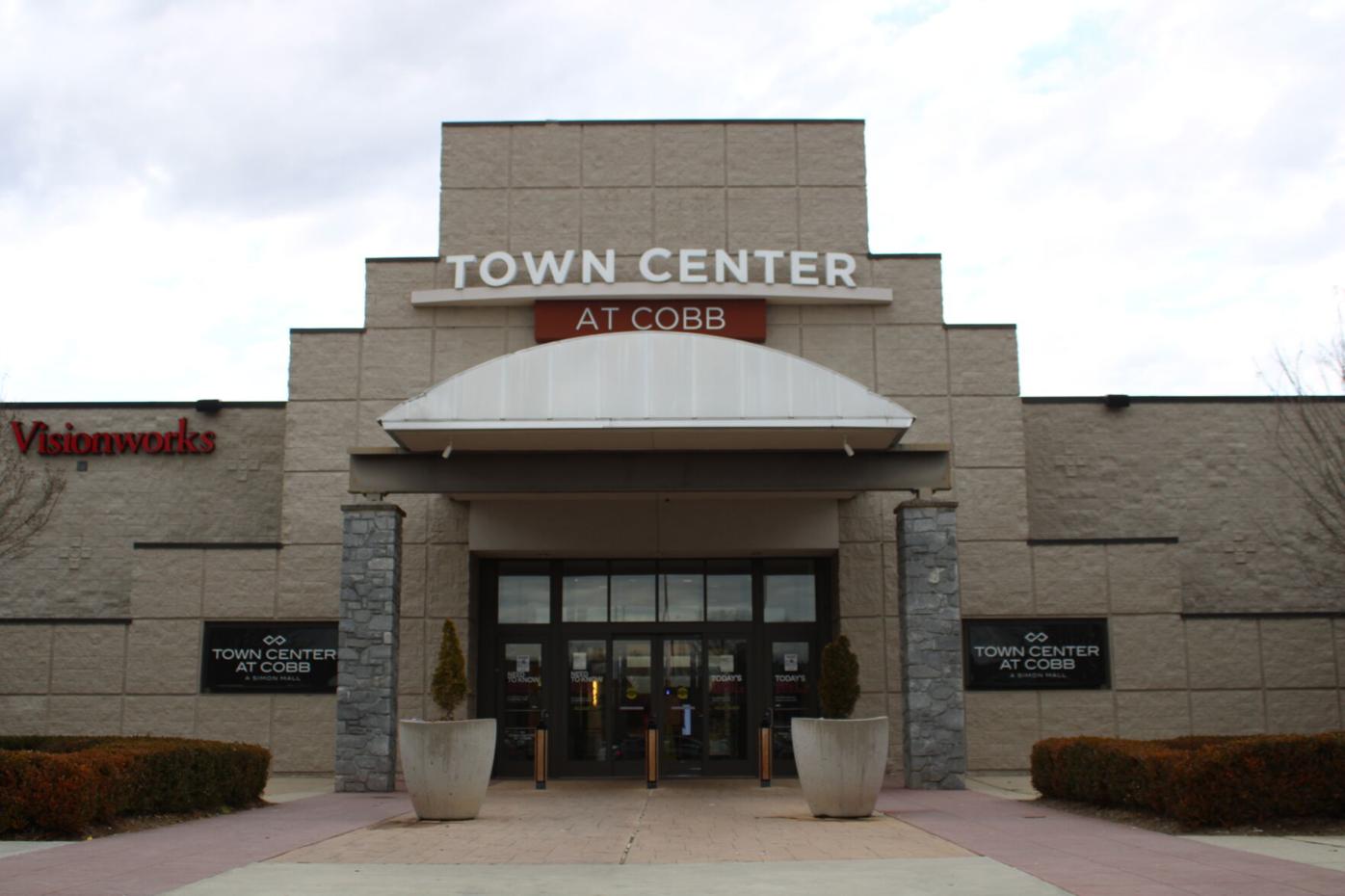 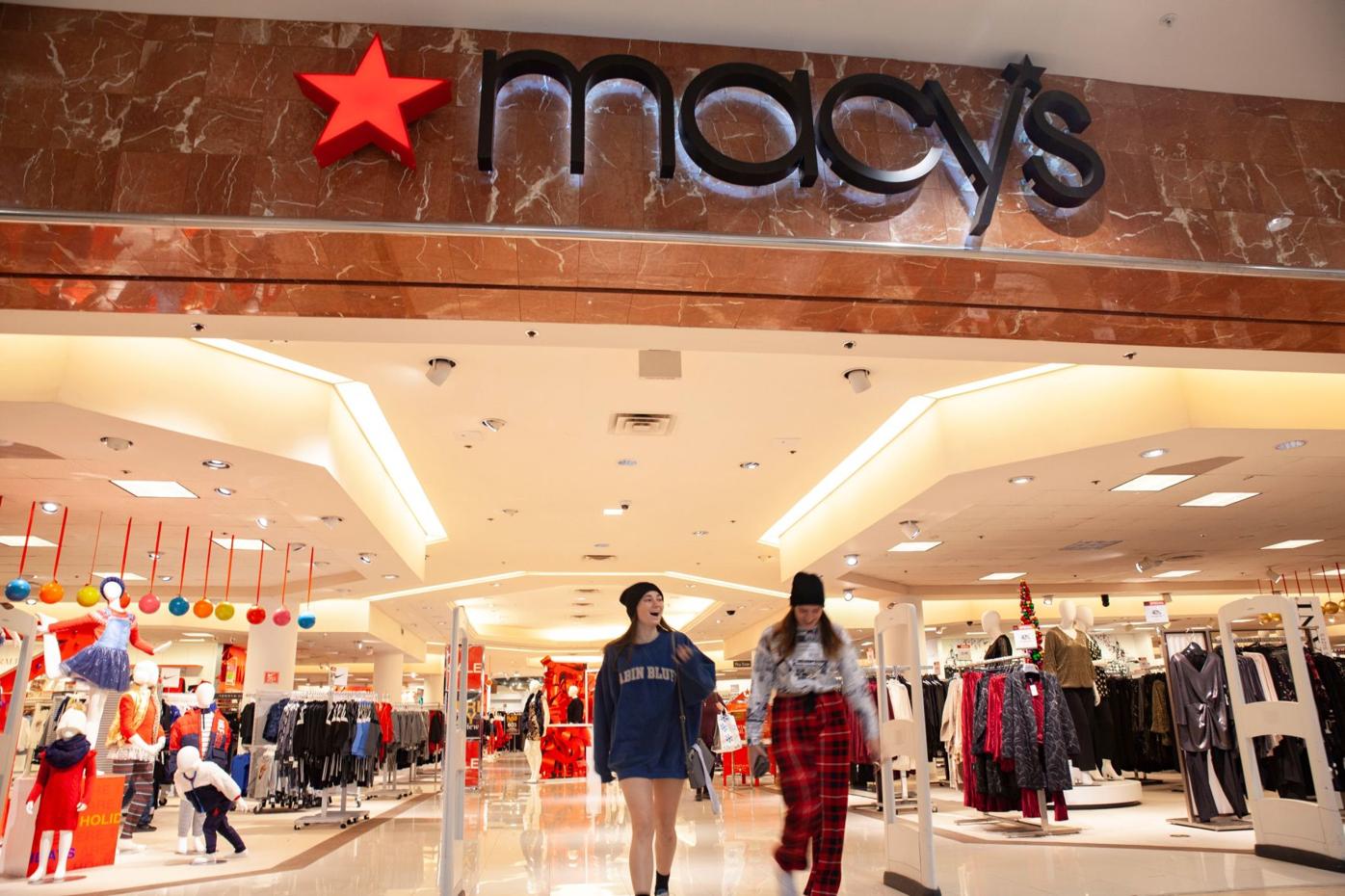 Shoppers leave Macy’s during a day of holiday shopping at Kennesaw’s Town Center at Cobb in November of 2019.

Matthew Norton, an attorney with the law firm Polsinelli, reads the official notice finalizing the foreclosure of Town Center mall on Tuesday afternoon. The property will now be managed by its lenders.

Cobb's Town Center Mall was foreclosed on Tuesday by its lenders.

Shoppers leave Macy’s during a day of holiday shopping at Kennesaw’s Town Center at Cobb in November of 2019.

MARIETTA — Under blue skies and with little fanfare, the Town Center at Cobb mall was foreclosed on Tuesday by its lenders.

Deutsche Bank, as lead lender and trustee for a $200 million loan granted on the mall in 2012, claimed the property from Simon Property Group. Attorney Matthew Norton of the law firm Polsinelli said the bank, and other investors in the loan, will now manage the property.

No bids were made on the mall, home to over 170 stores including Macy’s, Belk, H&M, and JC Penney. The lender set an opening bid of $130,400,000, which Norton said was based on approximate market value.

Readers who perused the legal notices posted in the MDJ over the last month may have noticed language specifying the Town Center at Cobb mall would be sold “at public outcry to the highest bidder for cash before the Courthouse door of Cobb County.”

That language was to be taken literally. At 2 p.m. Tuesday, Norton read the legal notice in full on the southern steps of the county’s justice center, a recitation that took over half an hour to complete. The bargain hunters who attended the morning’s residential foreclosure auctions left hours before, leaving Norton to conduct the “public outcry” on the courthouse steps across the street from an empty Flournoy Park.

The reading of the notice carried on so long that at one point Norton’s colleague, David Martin, took over to finish it. At the conclusion of the reading, Martin asked for bids, and seeing none, declared the mall to be the property of the lenders.

A spokesperson for Simon Malls and Marie Moore, the mall’s general manager, did not immediately respond to requests for comment on the foreclosure.

“I’m kind of shocked,” said Commissioner JoAnn Birrell, who represents the area. “It’s unfortunate that a mall that size, with that kind of tax base and everything, would be foreclosed on.”

Birrell added that she was surprised the bank had not received any offers on the property.

“There could be developers or companies that may look at purchasing it, but with things the way they are — the pandemic, so many businesses closing because of COVID — it’s not a good time.”