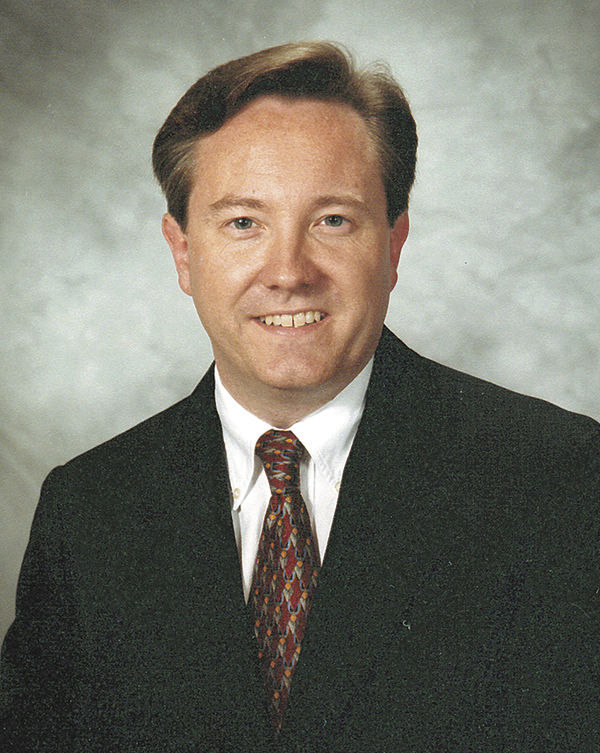 South Cobb may not be booming quite yet, but county officials have been taking major strides to improve the appeal and feel of the area, spurring economic development and attracting new businesses and residents.

Lisa Cupid, the Cobb County commissioner representing much of the area, cites — for starters — new work around Six Flags Over Georgia, upgraded roads, infrastructure improvements and new developments along the I-20 Corridor and a FedEx warehouse distribution facility, which has already created several hundred jobs.

Plus, there’s Skyline 20 West, a 600,000-square-foot building built “on spec,” which is sure to create more jobs, according to Doug Stoner, a longtime Smyrna businessman and legislator who heads the South Cobb Redevelopment Authority.

“There is good growth going on in south Cobb, which has a lot to offer,” Stoner said. “A lot of things we’d planned have come to fruition, and we have a lot of benefits. Location — it’s closer to Atlanta and to the airport. We have a good amount of speculative warehouse space, and room for more.We’re acquiring dilapidated properties, making infrastructure improvements, improving the roads. And we’re far from done. There’s a lot to do. There’s no reason south Cobb can’t redevelop like Smyrna has. We’ve done a lot.”

Cupid said south Cobb “is up and coming” and “a lot of things are coming together now.”

To mention only a few, she said the area has a new eatery, new warehouses and signage near Six Flags.

Cupid said the huge Word of Faith Family Worship Cathedral in Austell spearheaded a $35 million public-private project to build a community center, conference center with banquet rooms and a bowling alley and other amenities aimed at improving the area and its image.

Brooks Mathis, senior vice president of economic development at the Cobb Chamber, said south Cobb “has a good reputation for corporate industrial users and developers” and that “the county and the state of Georgia have put a lot of effort into ensuring redevelopment to happen, including tax incentives.

“There are many areas in South Cobb that fall into Georgia’s Opportunity and Enterprise Zones, as well as Less Developed Census Tracts,” all incentives “geared to drive investment.”

What’s more, Mathis said, industrial land is plentiful in south Cobb and “zoned appropriately for that use.”

“The nature of economic development is that different parts of the county grow at different times,” he says. “Arguably, early growth was concentrated in Smyrna” and areas near the former Bell Bomber plant.

In the ‘70s, east Cobb was developed, and that spread to west Cobb in the ‘80s, “and now we’re seeing activity come back in the southern part of the county,” Tutterow says. “Georgia is embracing wholesale trade and logistics and probably the greatest concentration of warehousing activity” has been taking place in South Cobb.

Also, he says, “you’re seeing some gentrification of very mature neighborhoods,” in South Cobb where land and housing prices are lower than in the rest of the county.

Mathis says the county is investing in upgrading and expansion of Six Flags in South Cobb and that “a great deal of road and infrastructure improvements” has happened, which has spurred interest in manufacturing, and speculative warehousing space is being eyeballed by a number of companies.

Also, two other buildings are being developed on Hartman Road and Interstate West, which will boost employment.

“Overall, I am pleased to see the level of collaboration and commitment of various business, community, government and residential stakeholders to improve the state” of South Cobb, Cupid says. “While bricks and mortar improvement is a sure marker of progress, it is the forward energy of the people…. That gives me the greatest confidence in what South Cobb is and will be.”

So what’s going on? She ticks off just part of her list.

-- A partnership with businesses in the Six Flags area resulted

in the creation of a special services district that levies an additional 3.5 mils of commercial and industrial property taxes for beautification, signage and redevelopment in the Riverside-Six Flags area.

--“Mableton town square has been developed and we have already received interest in developing around the square.

Also, Cupid says, biannual meetings of the City of Austell and the City of Powder Springs are occurring twice a year, to improve communication and “build synergy on matters of like interest.”

Osborne High School is being rebuilt, a new recreation center is planned for the Marietta Milford-Osborne area, “along with improvements slated for Mable House Amphitheater.

“ In the meanwhile other recreation and tourism investments have taken off including: the new Riverside Epicenter in Austell that contains a conference center, fitness center, bowling alley, game room, cafe, and more; expansion of Six Flags to include a water park, new and revamped children’s rides, Batman rides, Holiday Experience, and more,” Cupid says.

What else is new or coming?

Plus, a new school is locating within the former Imagine Mableton Charter School building off Mableton Parkway, and a new elementary school is slated to combine Harmony Leland Elementary and Clay Elementary.”

She says crime “is still higher than Cobb’s average” but that “additional officers have been dedicated in some of the more challenging communities.”

Powder Springs City Manager Pam Conner says the city’s local economy “is starting to see increasingly meaningful improvements and positive signs in its economic decline” in the wake of the 2008 national economic collapse. “The unemployment rate in Powder Springs dropped to 4.7 percent in 2016, down 23 percent from the previous year.”

Stephanie Aylworth, Powder Springs economic development director, says factors that have spurred growth have been “the implementation of a proactive research approach to marketing and business recruitment and retention….and utilizing our resources more effectively…”

Stoner, who served on term in the Georgia House and eight in the Senate, says county improvements in South Cobb are “giving confidence to people to invest in the area.

“We want to create a vision of what we need to do and make it become a reality,” Stoner says. “We’re not done.”

MABLETON — South Cobb Redevelopment Authority members gave the green light Monday to an agreement to spend $54,360 to maintain about $1 millio…