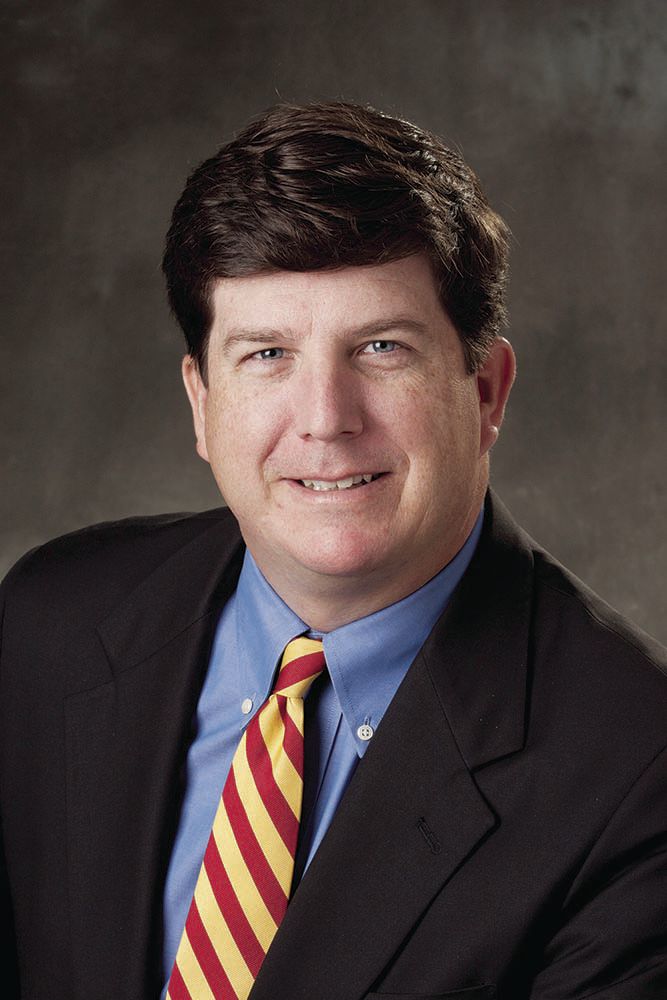 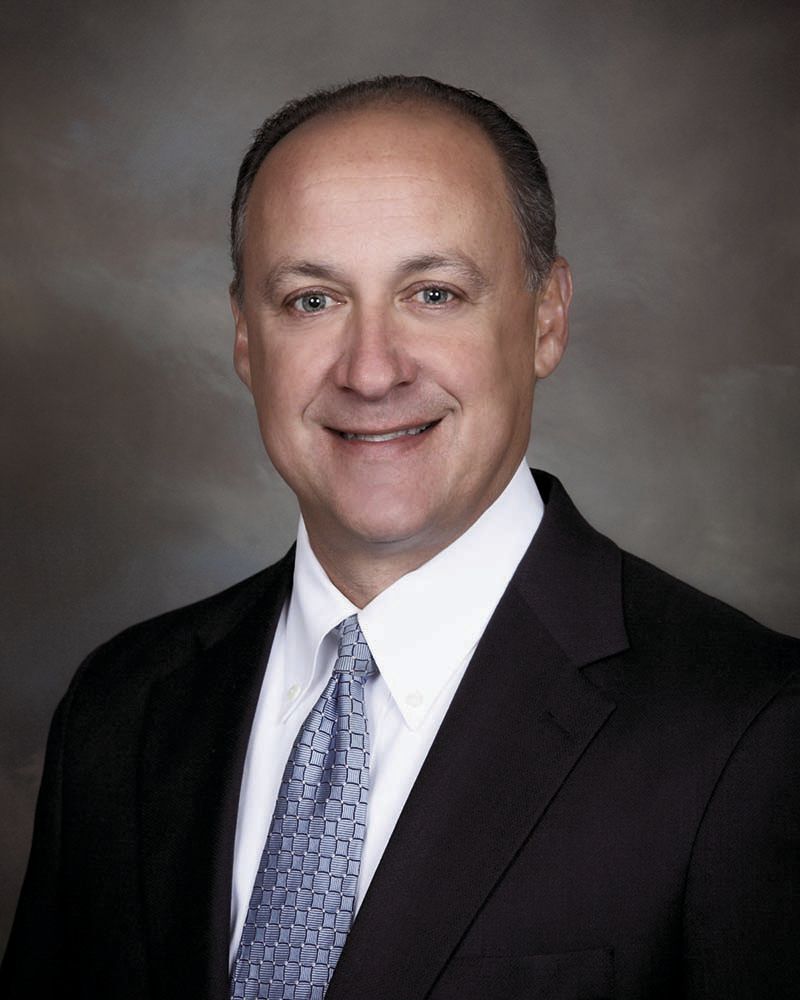 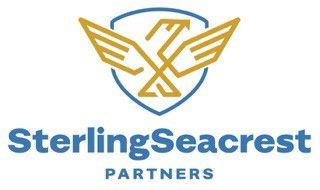 “One of the things that has always held insurance companies back is a lot of agencies are family-owned or owned by an institution that’s looking to maximize cash flow, but we want to create a platform for our teams to be successful in support of our customers,” said Sterling President John Miller, who will serve as the chief executive officer of the combined company. “And to do that, and effectively continue to serve our customer base, we have to have more resources, so by combining the two firms together it allows us to bring more intellectual capital to the table for our clients.”

“We are thrilled to combine forces with Sterling Risk Advisors, a firm that shares our passion for a client-first approach and a deeply rooted commitment to the communities we serve,” said Seacrest Partners President David Paddison, who will also serve as president of the combined company. “We both understand the importance of independent ownership and how it has fostered alignment between our employees, our clients and our insurance carriers. This alignment of interest has been the cornerstone of our individual successes and will serve us well as we prepare to integrate our organizations.”

With both firms being founded around the same time more than a decade ago, Miller and Paddison were

aware of each other’s business and progress over the

years and had developed a mutual admiration for one another. That admiration turned to talks of a merger about four or five years ago with conversations about “does this make sense,” Paddison recalled.

“Those conversations became more serious over the last two years, and for the last year and a half we’ve been talking seriously about the possibilities,” he said. “So, this is not a kind of whimsical random occurrence; this is two companies that have been building their own brands and their own product offerings then by some strange magical twist of fate we’ve come to the same place where it makes sense to get this thing together and become more of a force in the marketplace.”

Miller estimates the combined firm will generate about $33 million in revenue annually. The merger will officially take effect on July 1.

“We don’t just look to sell policies, we want to help our customers identify opportunities for growth and use insurance as a vehicle to support that growth,” Miller said. “The best mergers are those that start with friendship, and I would characterize this merger as one that began with a friendship. Make no mistake that we as a shareholder group want to be successful both in building relationships, as well as financially, but we want to do that by putting clients’ interest first and by doing so the rising tide will raise all ships, so that everyone associated with our firm benefits by the growth of the firm.”